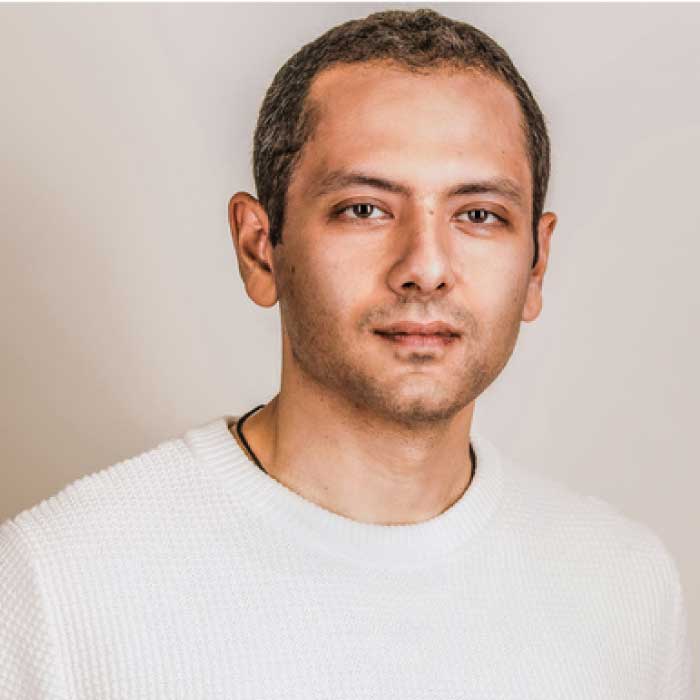 Omar El Akkad is an author and a journalist. His second novel, What Strange Paradise, won the Scotiabank Giller prize for 2021. In the Washington Post, Ron Charles calls it, “Riveting…Nothing I’ve read before has given me such a visceral sense of the grisly predicament confronted by millions of people expelled from their homes by conflict and climate change. Though What Strange Paradise celebrates a few radical acts of compassion, it does so only by placing those moments of moral courage against a vast ocean of cruelty.” El Akkad’s debut novel, American War, is an international bestseller and has been translated into 13 languages. It won the Pacific Northwest Booksellers Association Award, the Oregon Book Award for fiction, and the Kobo Emerging Writer Prize, and has been nominated for more than ten other awards. It was listed as one of the best books of the year by The New York Times, The Washington Post, GQ, NPR and Esquire, and was selected by the BBC as one of 100 Novels That Shaped Our World. El Akkad has reported from Afghanistan, Guantánamo Bay, and many other locations around the world. His work earned Canada’s National Newspaper Award for Investigative Journalism and the Goff Penny Award for young journalists. His writing has appeared in The Guardian, Le Monde, Guernica, GQ, and many other newspapers and magazines. 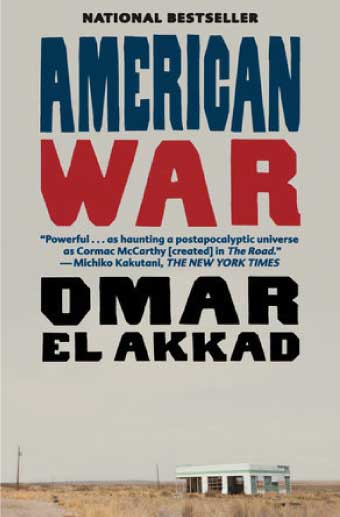 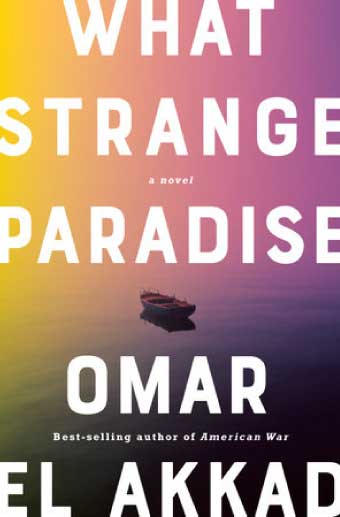 Jason Mott’s fourth novel, Hell Of A Book, won the 2021 National Book Award for fiction. It’s a story that goes to the heart of racism, police violence and the hidden costs exacted upon Black Americans…