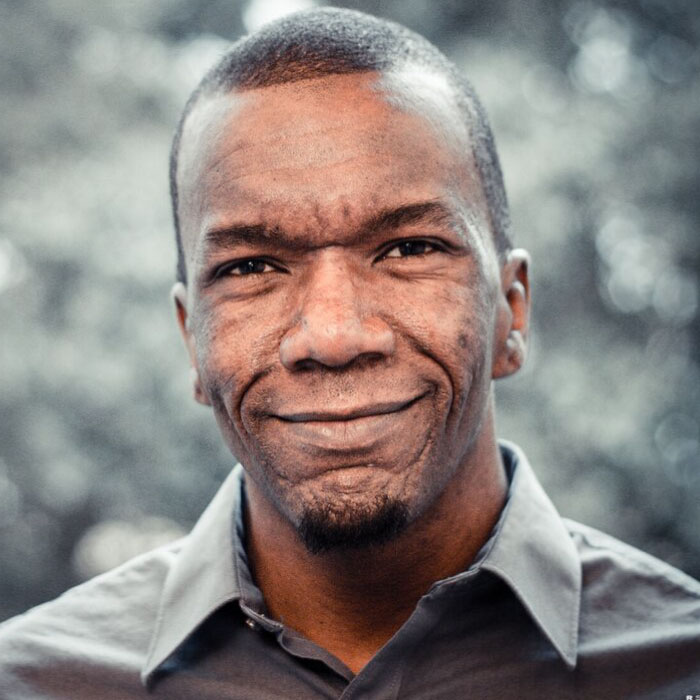 Jason Mott’s fourth novel, Hell Of A Book, won the 2021 National Book Award for fiction. It’s a story that goes to the heart of racism, police violence and the hidden costs exacted upon Black Americans, and America as a whole. “Hell of a Book is a love story, even if it’s about a love that led to grief,” says the Washington Post. “But the beauty of the novel is in the cracks that distort the plot…. And at the end, when the narrator tries to come to terms with it all—both what’s real and what’s imagined—he realizes that being Black in America and existing is a journey of love.” Mott is the author of three other novels: The Returned, The Wonder of All Things and The Crossing. His debut, The Returned, was a New York Times bestseller and was turned into a television series that ran for two seasons. The First was published as a stand-alone short story prequel for The Returned. Mott has a BFA in fiction and an MFA in poetry from the University of North Carolina at Wilmington, and he lives in southeastern North Carolina. His poetry and fiction have appeared in various literary journals, and he was nominated for a 2009 Pushcart Prize. He is the author of two poetry collections: We Call This Thing Between Us Love and “…hide behind me…” 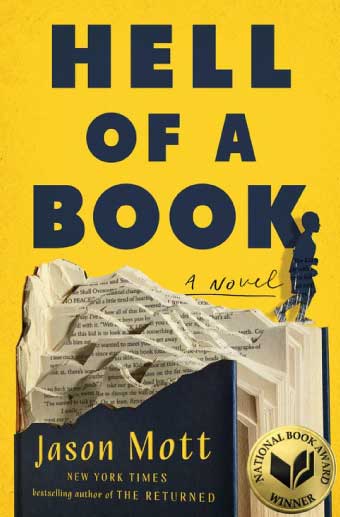 Hell of a Book 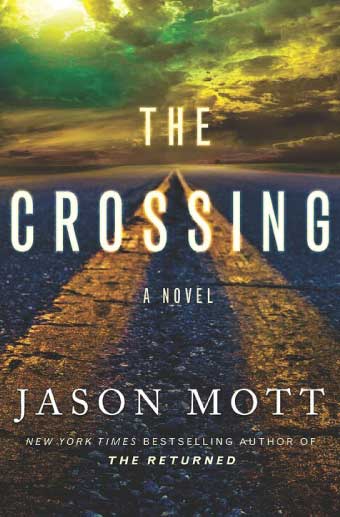 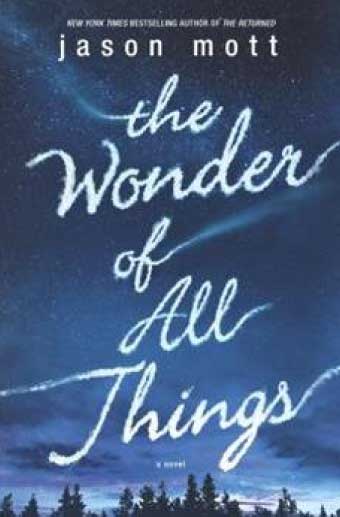 The Wonder of All Things 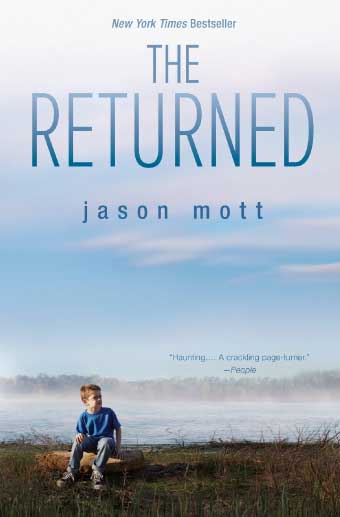 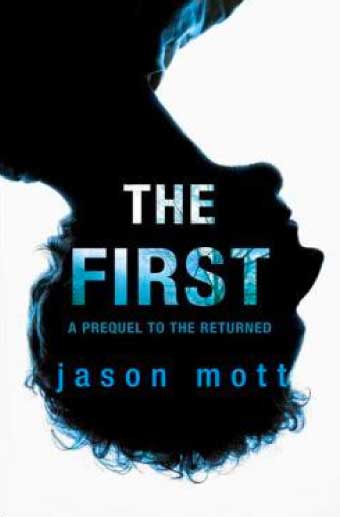 Omar El Akkad is an author and a journalist. His second novel, What Strange Paradise, won the Scotiabank Giller prize for 2021. In the Washington Post, Ron Charles calls it, “Riveting…Nothing I’ve read before…