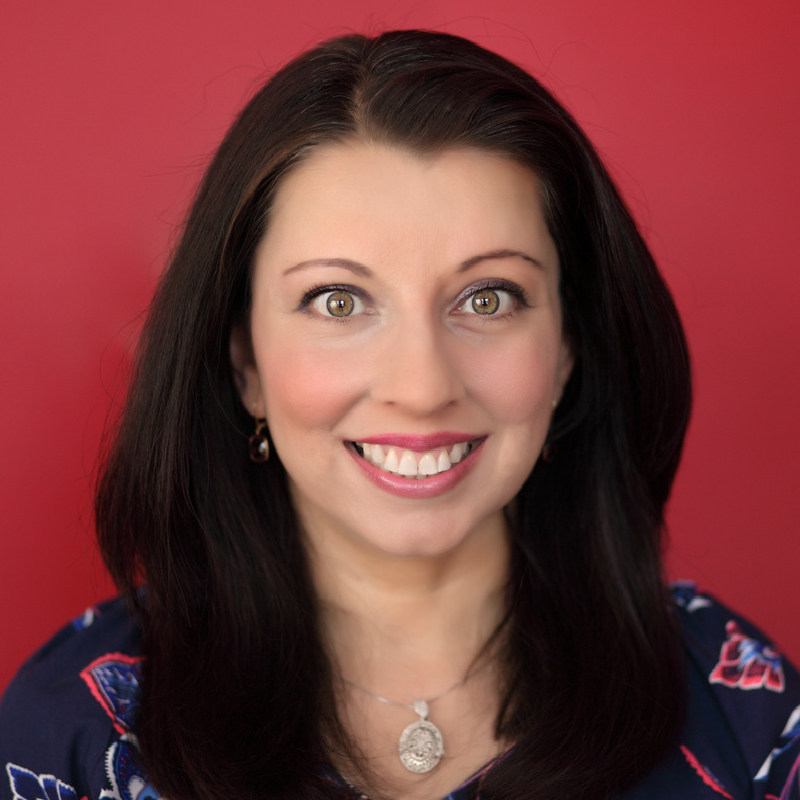 Award-winning, cross-genre writer Ausma Zehanat Khan is the author of the critically acclaimed Esa Khattak/Rachel Getty mystery series, which includes The Language of Secrets, A Death in Sarajevo, Among the Ruins, and A Dangerous Crossing. In A Deadly Divide, the fifth and latest book in the series, Detectives Khattak and Getty investigate a mosque shooting in Quebec, and explore the after-effects of a rising tide of Islamophobia in both the province and the nation.  CrimeReads named Khan one of the Rising Stars of Crime Fiction in the 2010s, and both CrimeReads and Library Journal named A Deadly Divide one of the best crime novels of 2019. Her debut, The Unquiet Dead, won the Barry Award, the Arthur Ellis Award and the AudioFile Earphones Award.

Khan has a new crime series debuting in November 2022 with Blackwater Falls, which features American Muslim detective Inaya Rahman. Inaya investigates homicides in minority communities in Colorado with her partner Catalina Hernandez, and independent monitor Areesha Adams – a trio of Muslim, Latina and Black investigators who work to change a system impervious to reform from both the inside and the outside. New York Times bestselling author Ann Cleeves calls it, “A gripping and compulsive mystery, but much more than that: an exploration of faith, prejudice and fear of the unknown.”

Crossing from mystery/thriller into fantasy, The Bloodprint was hailed as “one of the year’s finest fantasy debuts”—book one of The Khorasan Archives, a four-book epic fantasy series, that Khan followed with The Black Khan, and The Blue Eye and The Bladebone, the epic conclusion published during the pandemic. Her nonfiction book, Ramadan, for middle-grade students, was selected as a Children’s Book Council Notable Social Studies Trade Book for Young People and nominated for a Hackmatack Children’s Choice Award.

A frequent lecturer and commentator, Khan holds a Ph.D. in international human rights law with a research specialization in military intervention and war crimes in the Balkans. Formerly, she served as Editor in Chief of Muslim Girl magazine, the first magazine to address a target audience of young Muslim women, reshaping the conversation about Muslim women in North America. The magazine was the subject of two documentaries, and hundreds of national and international profiles and interviews.  She is a long-time community activist and writer, and currently lives in Colorado with her husband. Khan has been featured in a Shondaland profile of Muslim Women Authors Everyone Should Know.

Omar El Akkad is an author and a journalist. His second novel, What Strange Paradise, won the Scotiabank Giller prize for 2021. In the Washington Post, Ron Charles calls it, “Riveting…Nothing I’ve read before…

Jason Mott’s fourth novel, Hell Of A Book, won the 2021 National Book Award for fiction. It’s a story that goes to the heart of racism, police violence and the hidden costs exacted upon Black Americans…